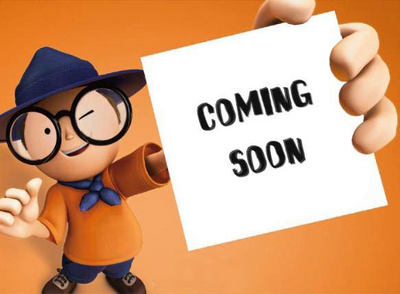 As long-time EQ devotees in both its current incarnations, there are certain words that very quickly stir a player's blood and they include "Kerafyrm" and "Veeshan".

In EverQuest II's 10th expansion, Tears of Veeshan, not only is SOE making us feel old that there are so many expansions, but the team is firmly pressing some very large lore buttons to make Norrathians quake with delight and fear. 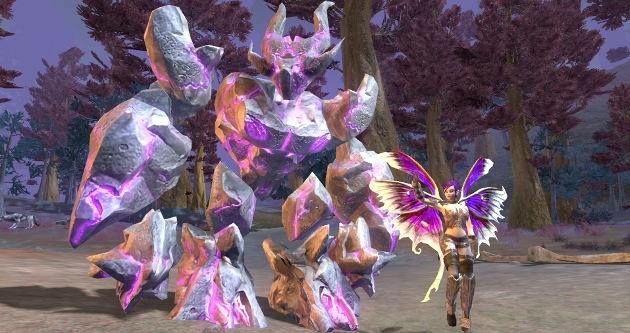 This is a High Level Dungeon expansion that contains

In the form of

With the action putting heroes in the Eternal Broodlands, players will rediscover Lord Yelinak, now serving as the keeper of the Vesspyr Isles. Apparently Kerafyrm the Awakened is splitting asunder the veil between worlds through the use of his stolen Tear.

As soon as Kerafyrm gets involved—whether he is slumbering or not—the stakes rise instantly and the new expansion hints at much drama and epic battle, with the promise that players will bear witness to the dawning of a new Age.

Players who dare to broach the threshold of EverQuest II: Tears of Veeshan—known coloquially as buying it—can expect a variety of large additions including:

You won't have to wait long to attempt to turn the tide against Kerafyrm's draconic army, Tears of Veeshan will arrive later this year.
Retrieved from "https://retributionsblade.fandom.com/wiki/Coming_Soon?oldid=24737"
Community content is available under CC-BY-SA unless otherwise noted.